This production is a fantastical, gender-bent imagining of Sarah Ruhl's Eurydice.
This show was one of the few design-driven productions I can think of at Hampshire. As such, its is one of the most (if not the most) ambitious projects I’ve ever worked on. I can say without a doubt that Eurydice is also the most schizophrenic sound design I’ve created. It has everything in it from Marvin Gaye to techno dance breaks to live voice distortion.

Listen to an early rehearsal of Orpheus' song: 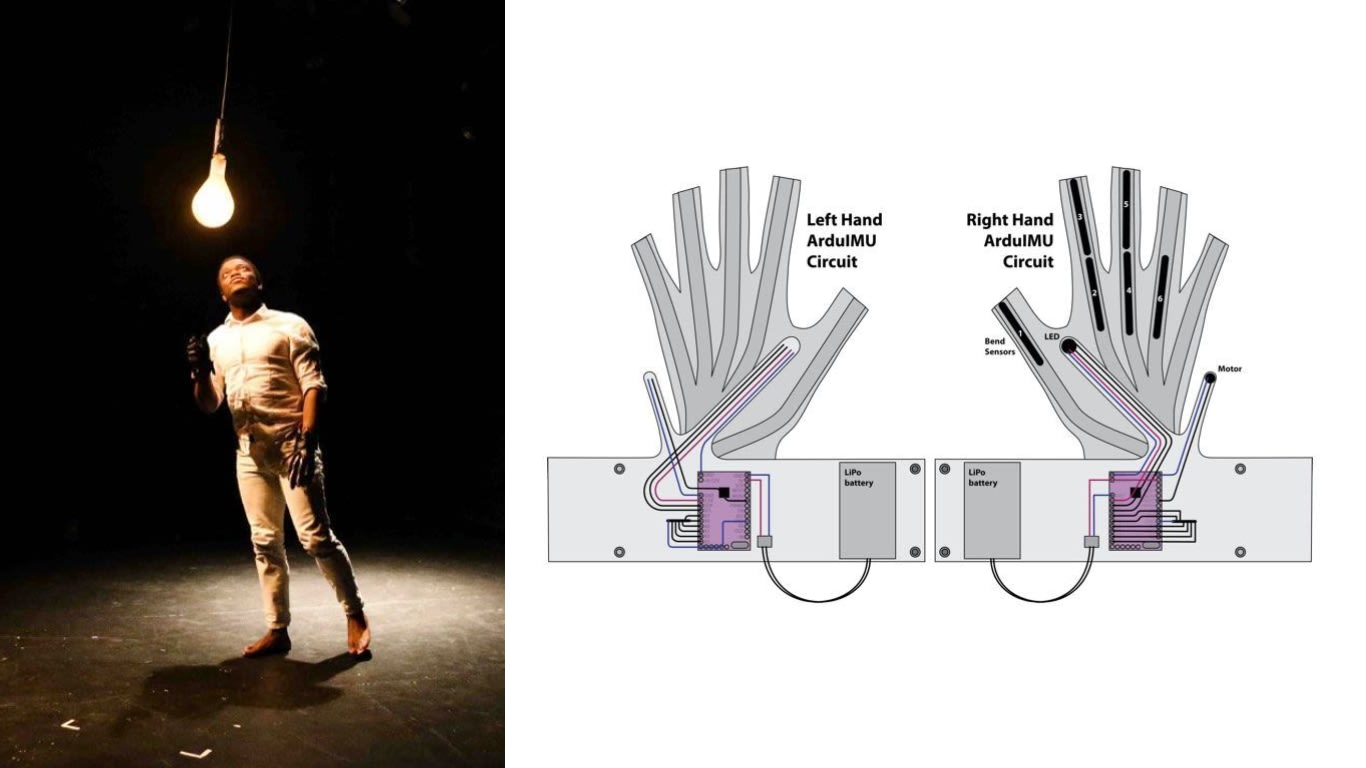 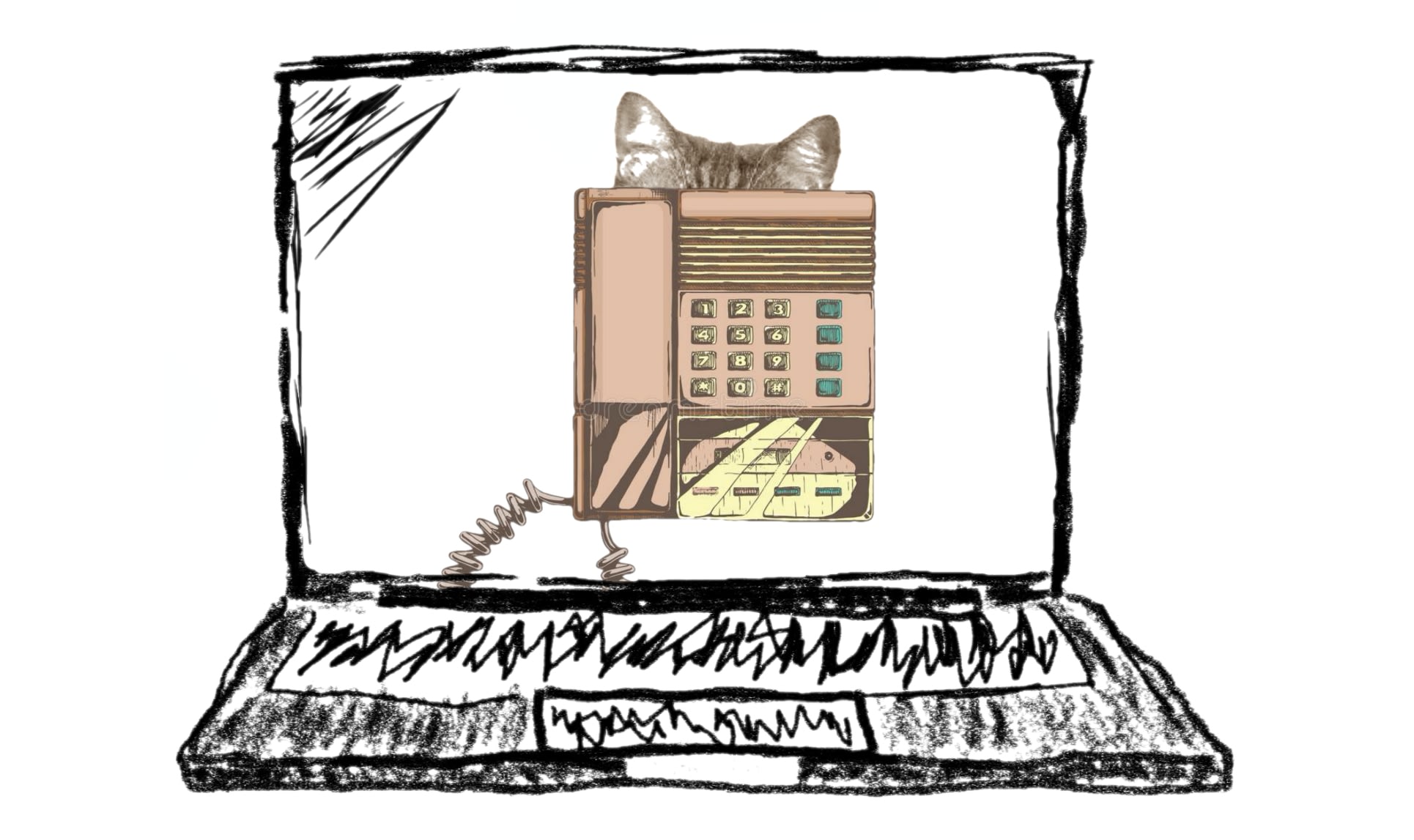